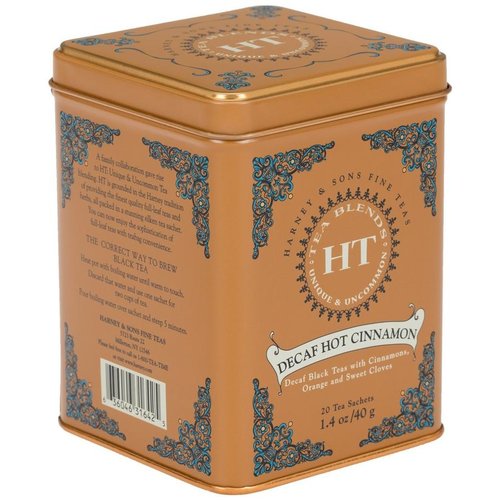 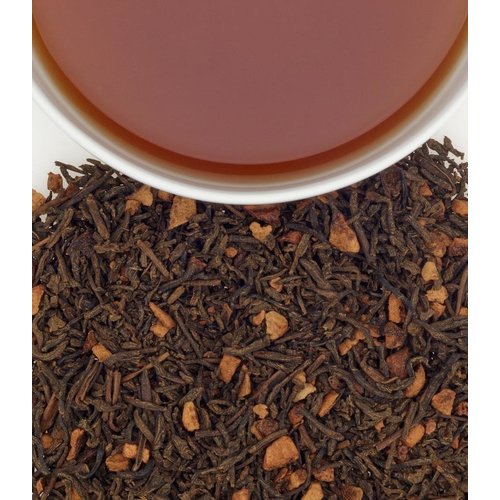 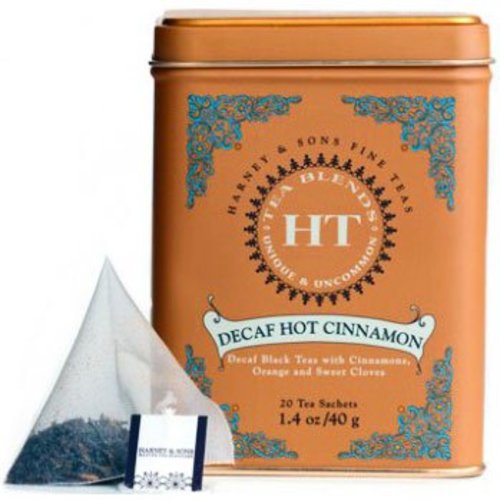 20 sachets Decaffeinated black tea We've had numerous requests for a decaffeinated version of Harney & Sons' Hot Cinnamon Spice, and we are happy to say it is now available! Same assertive flavor, only decaf! Hot Cinnamon Spice is Harney & Sons' most popular tea. People love that it's spicy and sweet, yet has no sugar. This version has almost no caffeine! BrisknessBodyAroma 1 1 5 Dry Leaves Decaffeinated tea from Ceylon is the base of this blend, combined with orange peel, cloves, and ground cinnamon. Liquor This tea has a light brown liquor, lighter than the caffeinated version. Aroma Like its caffeinated counter-part, this tea smells strongly of spices, particularly cinnamon and clove. Caffeine Level Decaffeinated Body This has less body than the regular Hot Cinnamon Spice, but it is still strong. Flavors Strong spicy flavors accent this black tea. It is assertive and delicious, and best of all has no caffeine! Brewing Time 4 to 5 minutes Brewing Temperature 212° F 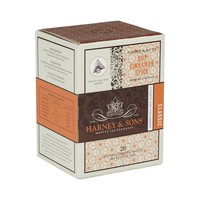 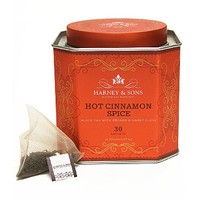 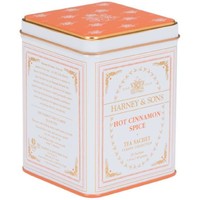 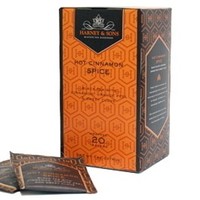 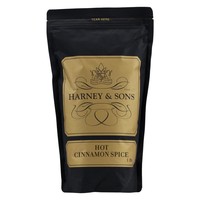 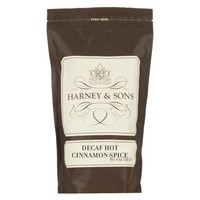