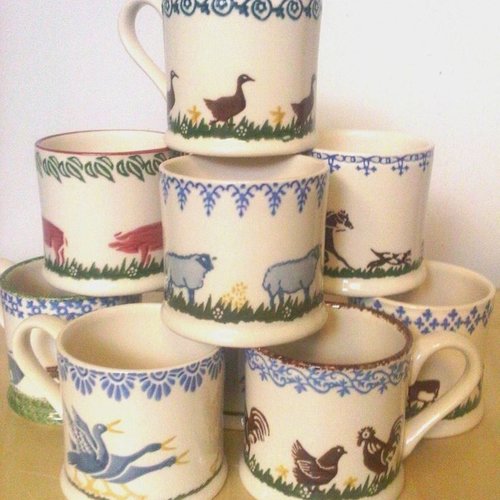 Brixton Pottery is designed by Alex and Tania Dufort from their rural retreat in Mid Wales and made in the EU. They started designing in 1987, and have so far accumulated a portfolio of about 500 spongeware designs, and 60 pottery shapes, making a total of 30,000 possible products.

Brixton Pottery is made by techniques that have remained unchanged for the past 170 years. The liquid clay is poured into a plaster mould 11% larger than the finished piece. The liquid is left in the mould for 45 minutes, being topped up from time to time as the plaster absorbs water. At the end of the 45 minutes, the mould is tipped, and emptied, but for the film of clay adhering to the inside. This forms the piece of pottery, which is removed, dried, decorated and fired. This technique is also used by many potteries in the Staffordshire ceramics industry, including Bridgewater and Portmeirion. 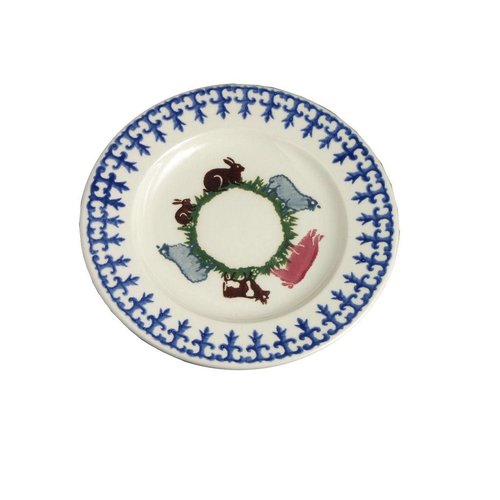 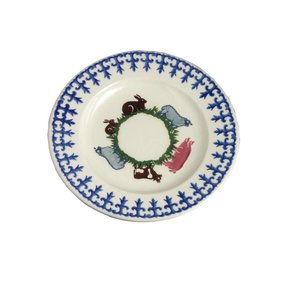 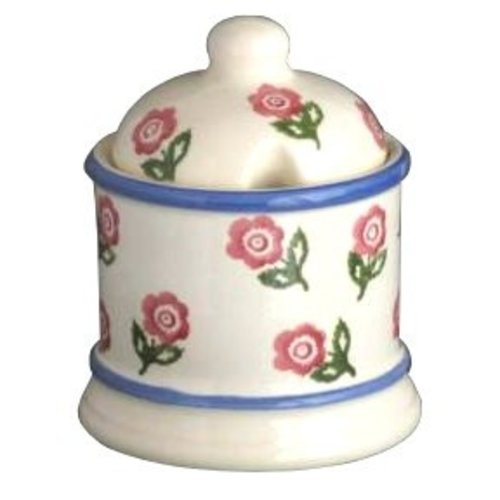 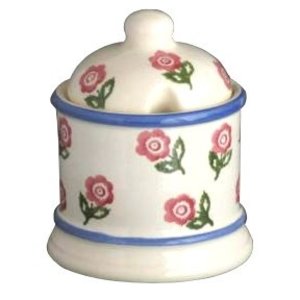 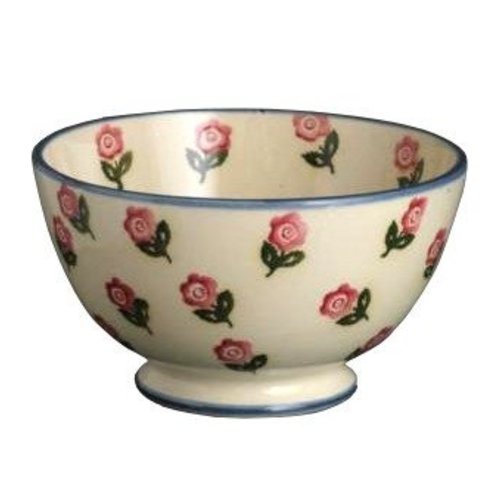 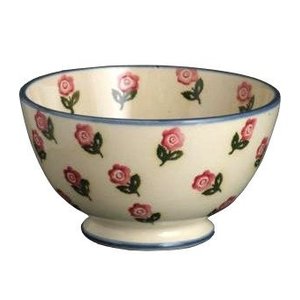 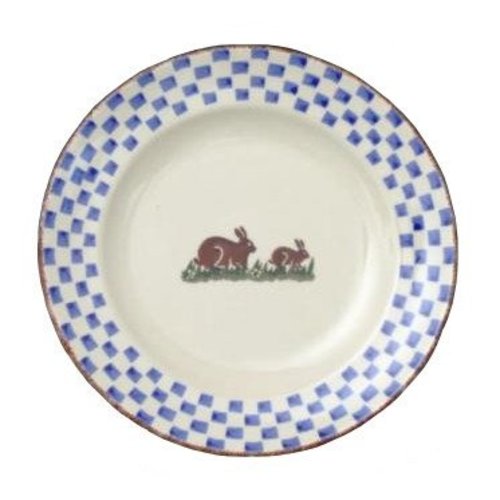 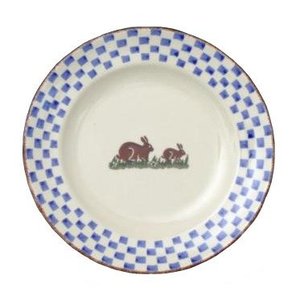 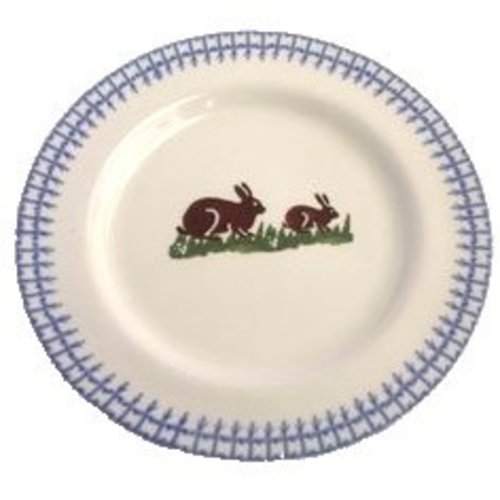 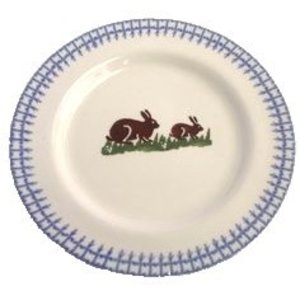