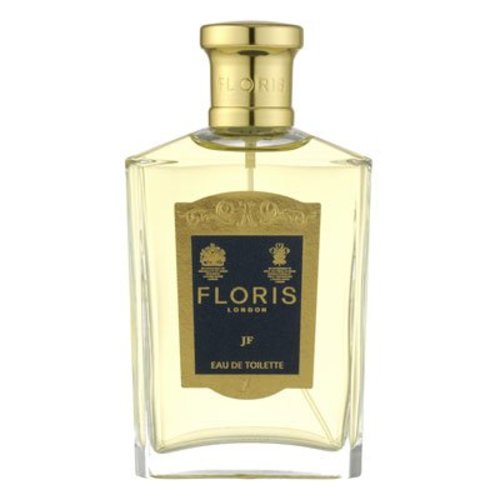 Named after the founder of Floris; Juan Famenias Floris. JF is strongly influenced by the fern and flora of his native island of Minorca. JF begins with an invigorating burst of bergamot, lemon, lime and mandarin in combination with an intensely aromatic blend with armoise, coriander and clary sage. Juniper berry, cypress and petitgrain at the heart give the fragrance its unmistakeable masculine character which is underscored by amber, cedarwood and a mossy, musky base.