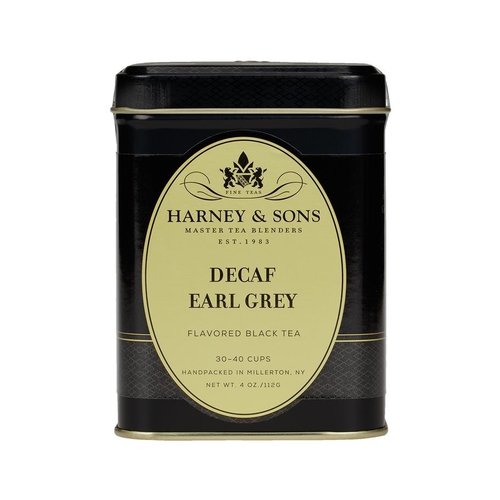 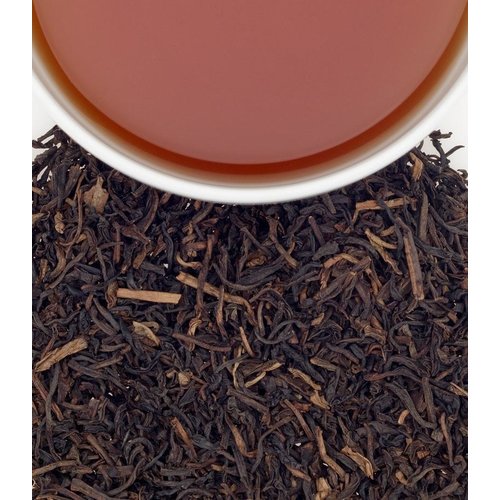 Decaf Earl Grey starts with Decaf Ceylon, to which we add the scent of natural oil of bergamot, found in traditional Earl Grey blends. Kosher.

Dry Leaves: A mixture of dull gray (not grey) leaves.

Liquor: The liquor is a dull brown.

Aroma: The lemony aroma of bergamot from Italy comes through clearly. This version the notes are not quite as strong as the caffeinated version.

Body: The body is lighter than other Earl Greys. When the caffeine is removed, so is some of the body.

Flavors: In the later decades of the British Empire, citrus flavors became synonymous with Earl Grey Tea. This tea is true to that heritage. It can be enjoyed on its own or with milk and sugar. Since it is a decaffeinated tea, the flavors are not quite as robust as other Earl Greys.