Remembrance Day, or the closest Sunday to Armistice Day on November 11, is a day to remember military and civilian sacrifices made during conflict. On this day, many people choose to wear a poppy pin, in memory of those who died in World War I. You can learn more about the history of the poppy as a symbol at https://www.britishlegion.org.uk/get-involved/remembrance/about-remembrance/the-poppy.

The British Legion, an armed forces charity in the UK, provides paper poppy pins in exchange for a donation. British Isles is participating in the campaign, and these poppies are available in the store.

The poppy products featured below are not part of the campaign, but are meant to show your support for, and honor the memories of, members of the armed forces past and present. 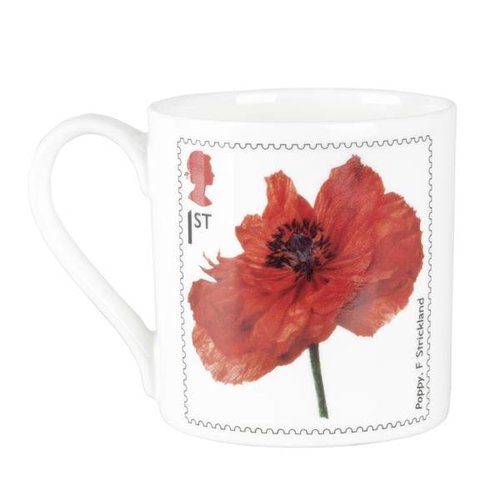 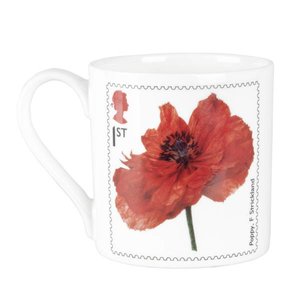 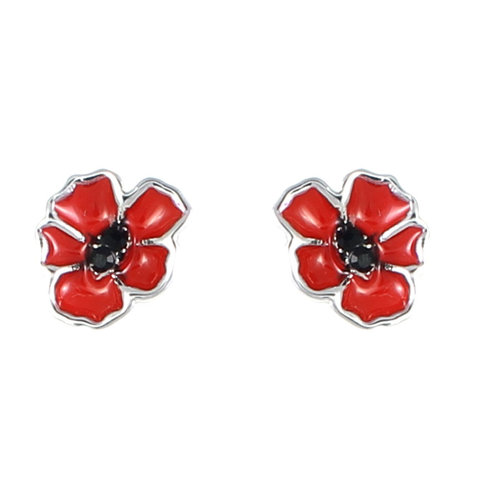 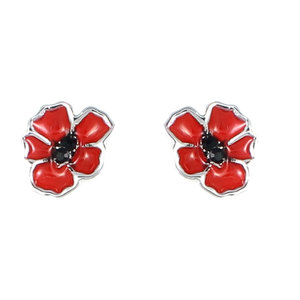 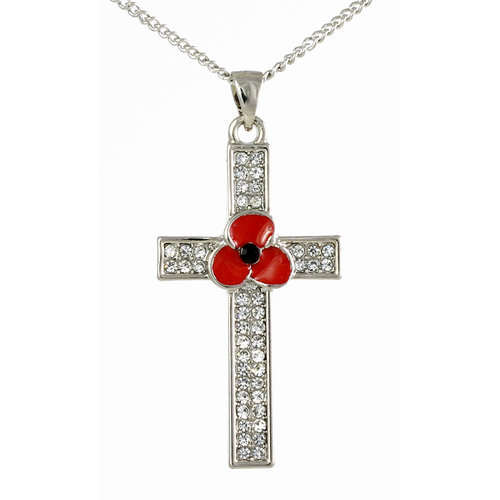 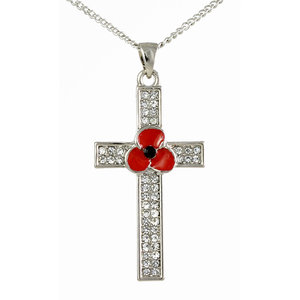 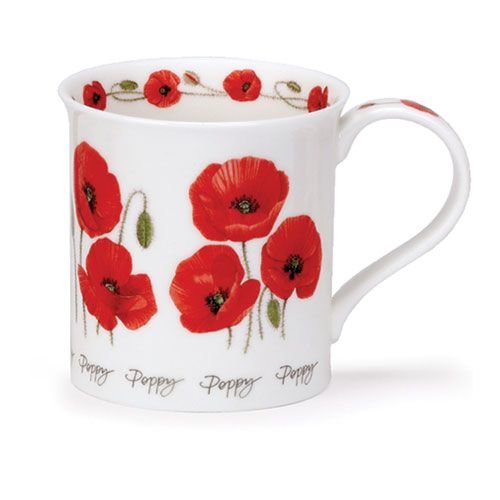 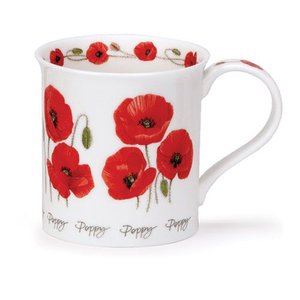 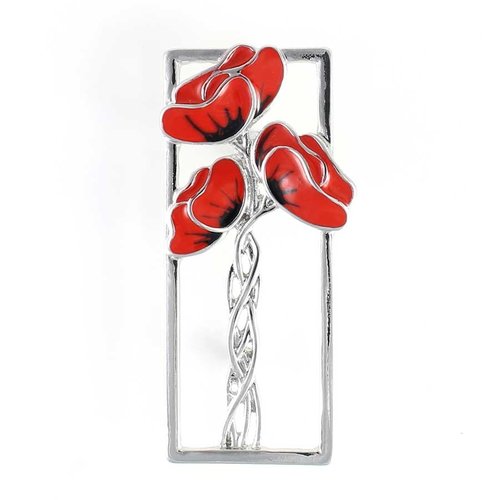 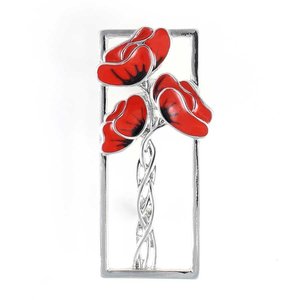 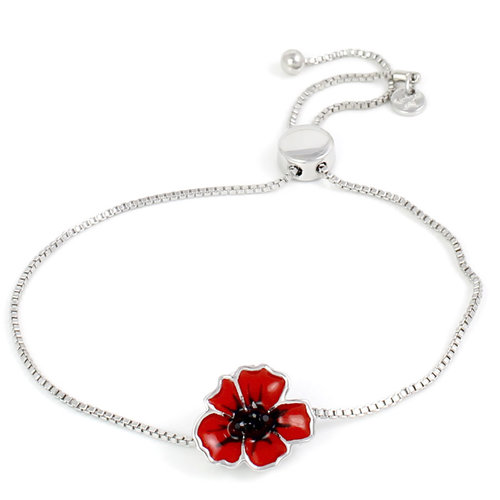 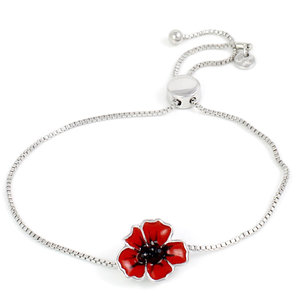 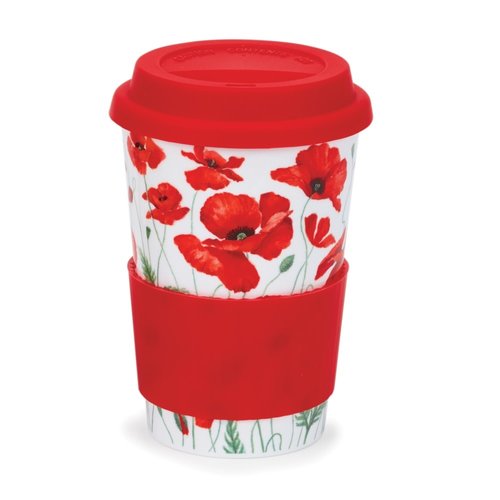 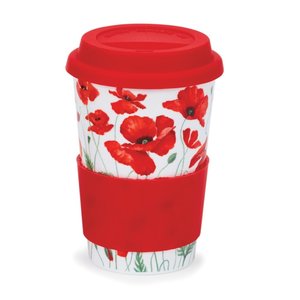 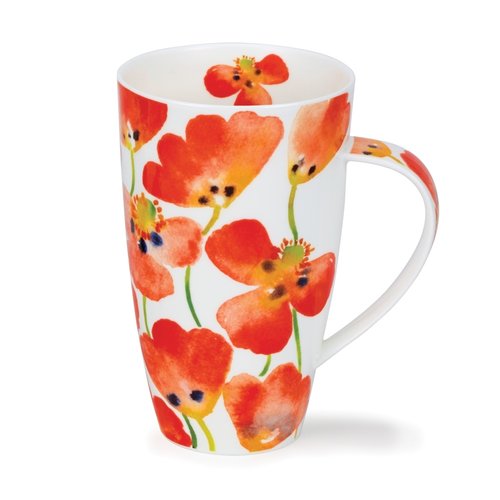 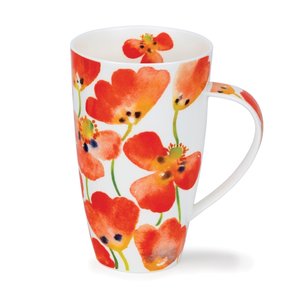 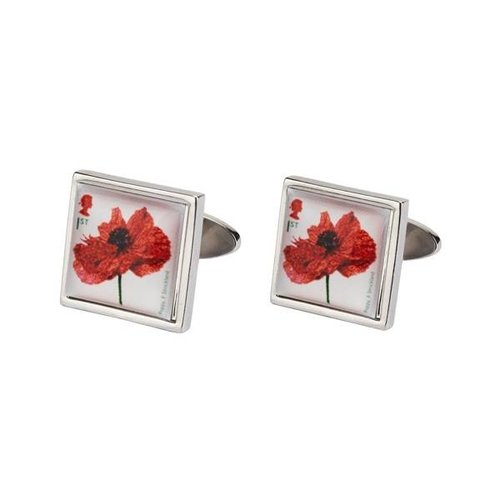 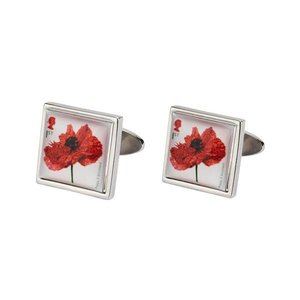 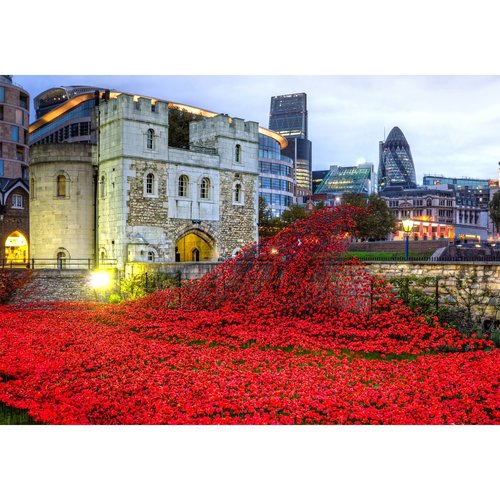 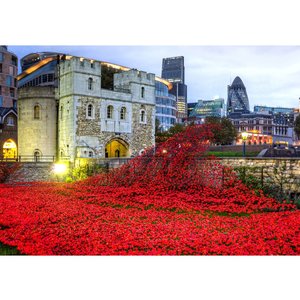