Hazle Ceramics was formed early in 1990, by Hazle Boyles who, inspired by the architecture and bustle of the British High Street, created and produced an award winning  range of low relief ceramics, called ‘A Nation of Shopkeepers’ which protrays different periods of British Architecture and History: Edwardian, Victorian, Georgian, Elizabethan and Tudor. 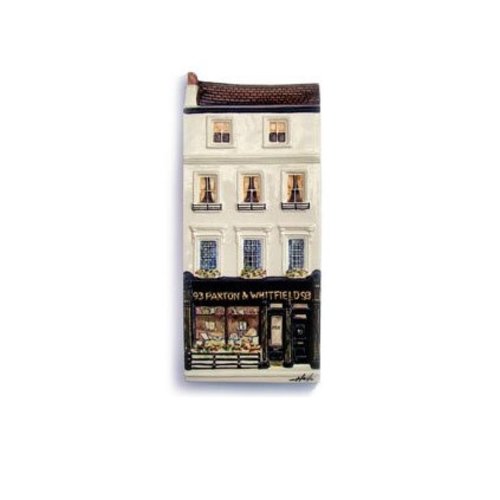 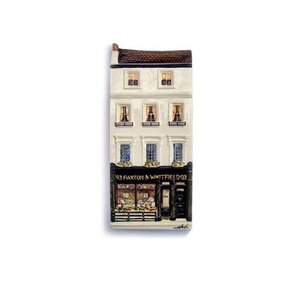 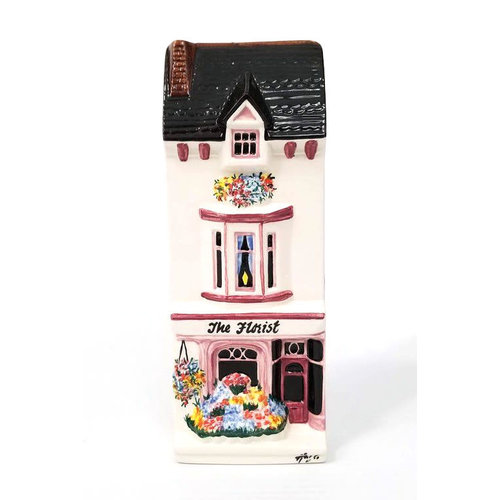 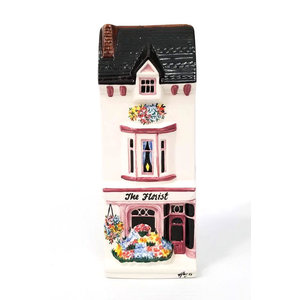 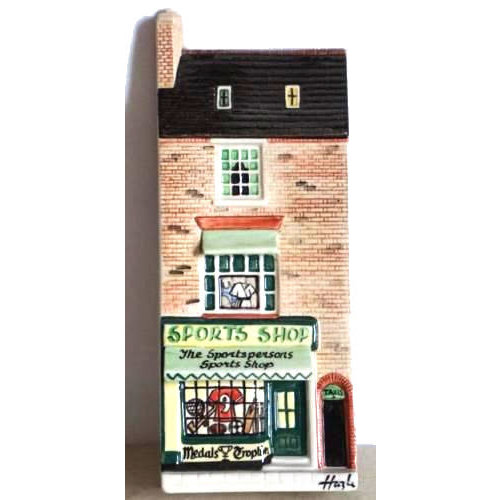 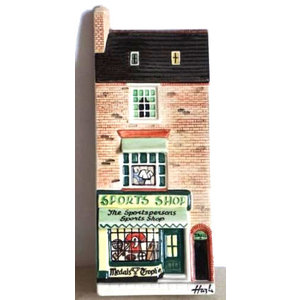