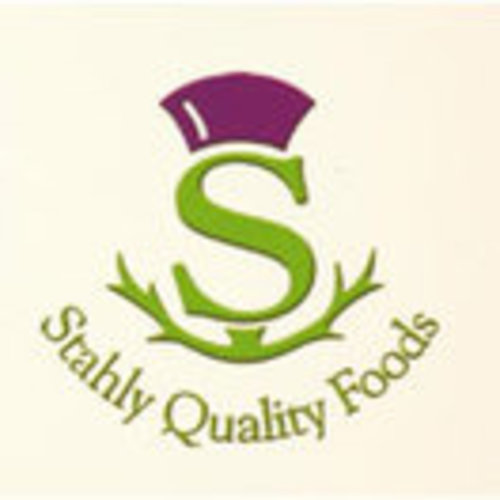 The Stahly family name has been associated with quality food since 1923 when Fred Stahly, Sr and his wife, Elizabeth, first opened a butcher shop in Kirkcaldy High Street in Fife.

F. Stahly & Son was quickly recognised, not only in Fife, but around Scotland as a premier Scottish food producer. Fred Jr won the British National Meat Master title in 1984 and went on to win the European Gold Cup for their famous black pudding.

Stahly Quality Foods have been supplying award winning haggis around the world since 1994.