Robertson’s was established in 1864 when Mrs Robertson started making marmalade in the family grocery shop in Paisley, Scotland. The result was clear and tangy Golden Shred marmalade which over the years has become the best selling marmalade within UK.

Robertson’s is most well known for its Marmalades, but has also been making Mincemeat since 1891, perfect for all your Christmas baking, especially delicious mince pies. 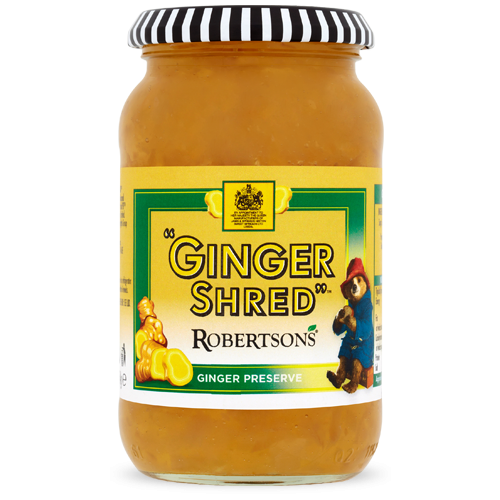 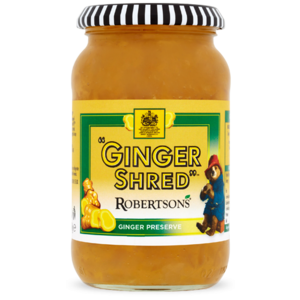 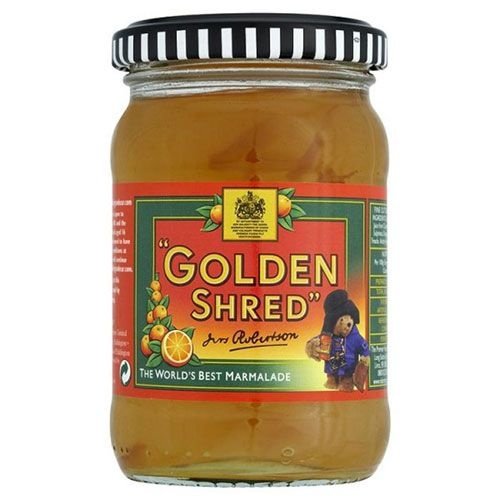 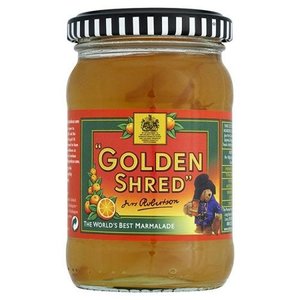 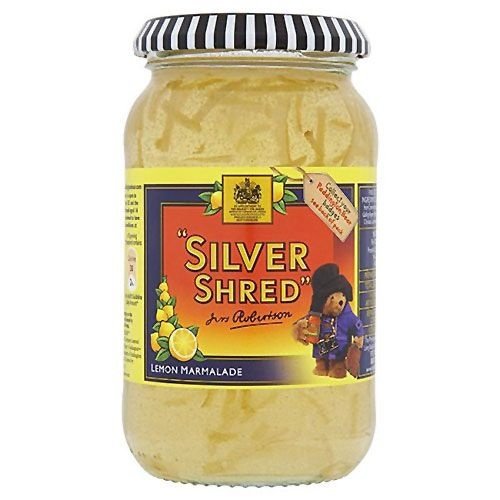 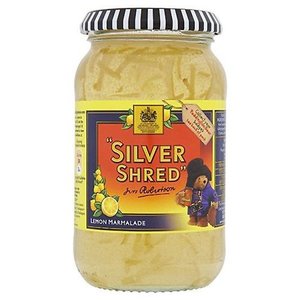