Frustrated by the ordinary world and the endless ‘faceless’ products available on the high-street, Freddy Furber in early 2012, sought to reinvent the wheel of what it meant to be a well-groomed 21st-century modern gentleman. Percy Nobleman captures these feelings with his sophisticated line of grooming products. Percy is British, influenced by times gone by, as he embraces our ever-changing horizons, aiming to develop products to suit all men’s needs. 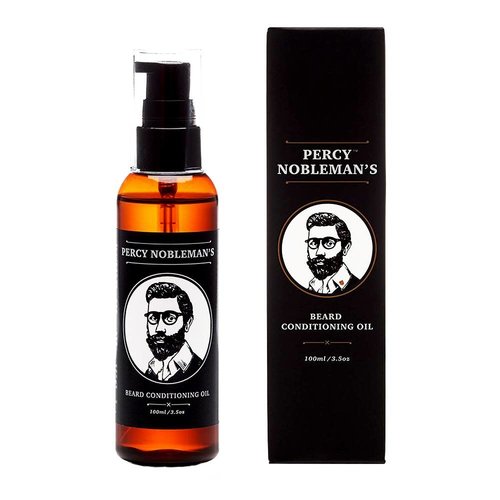 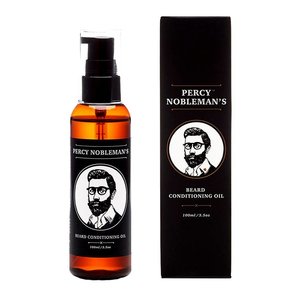