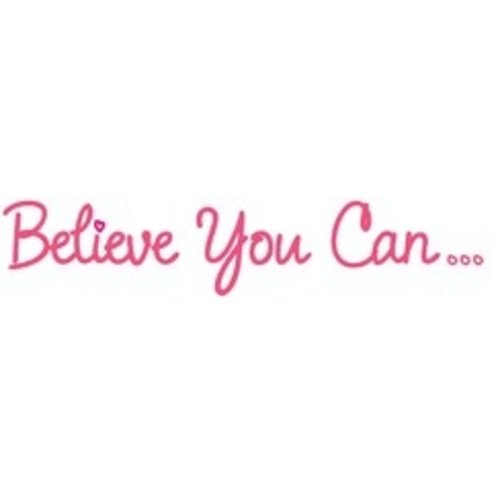 Once upon a time in a magical land not too far away (called Brighton) lived a girl called Louise, who dreamed of creating unique and gorgeous products which were ethical and fairly produced. She realised there was a gap in the market for gorgeous girly gifts which were ethically made and not mass produced. She also saw there was a market for Fair Trade products which appeal directly to children (hence the pink and sparkle!) and not the ‘earthy’ products which were available at the time. So the concept of ‘Fair Trade fairies’ was created. Launched in January 2007 with just ten fairies, the range has since expanded to include Unicorns, Flamingos, Mermaids and more.