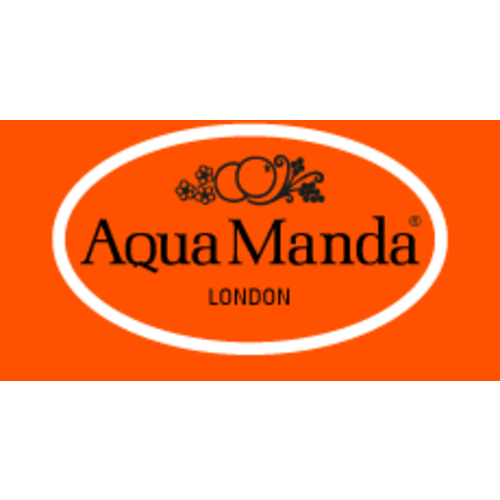 Introducing the revival of Aqua Manda, a nostalgic perfume designed for those who want to wear it again or for a new generation.

Aqua Manda was timed perfectly to capture the spirit of the late 60's to the mid 70’s. It’s packaging suggesting oranges and flowers which chimed in perfectly with the era has been recreated with the original packaging's nostalgic style.

Aqua Manda is remembered by many as a perfume associated with their youth. It was the definitive scent of a generation and as much a part of the backdrop to that late 60's and early 70’s era as the music and the fashion.

This recreation of the original scent has been painstakingly developed by a team of perfumers at the original oil suppliers and after many trials and tests it has finally been approved by the original creator of the Aqua Manda fragrance, Christopher Collins, who has acted as an advisor on its relaunch.

All Aqua Manda products are made and packed in England.