HP, the UK's no. 1 brown sauce has been adding oomph to your favourite dishes since 1903. The original recipe was invented and developed in 1899 by Frederick Gibson Garton, a grocer from Nottingham. Garton sold the recipe for the sum of £150 to settle a debt with Edwin Samson Moore, the founder of the Midlands Vinegar Company, who launched what we know and love today as HP Sauce.

If you didn't know, HP stands for 'Houses of Parliament' as it was rumoured the sauce was used in the restaurant there, back at the turn of the 20th century. 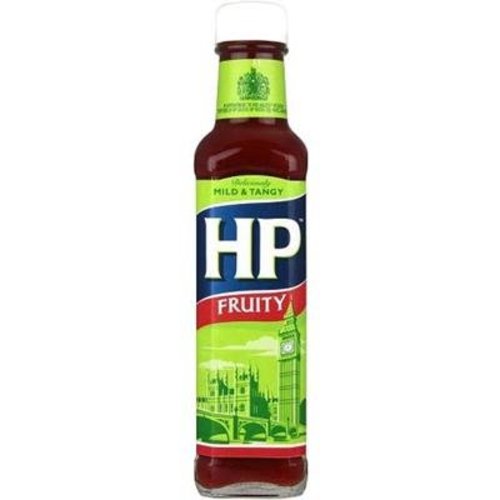 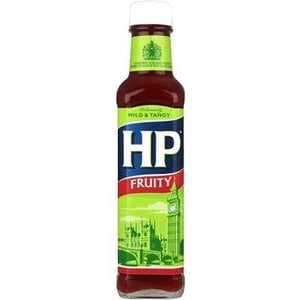