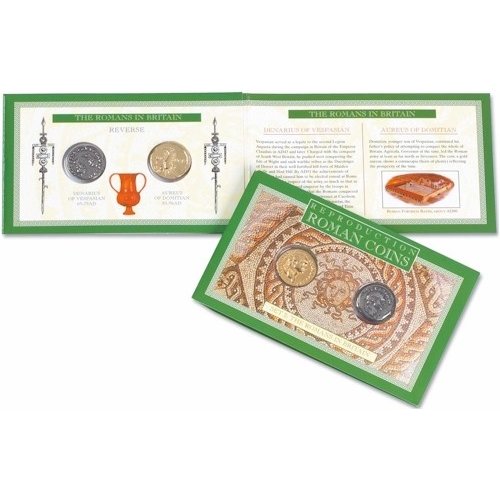 Roman coins were not just a means of paying for goods. The obverse of the coins portrayed the ruling Emperor's face. The reverse of the coins were used to communicate great events or to promote the status of the Emperor to his people. For example, the Emperor may have depicted a god that had attributes with which he wished to be associated. The coins were circulated throughout the Empire bringing news, perhaps of events that had taken place far away.

Vespasian served as a legate to the second Legion Augusta during the campaign in Britain of the Emperor Claudius in 43AD and was charged with the conquest of south west Britain. Under his rule as Emperor from 69AD, the Romans conquered Wales and established legionary fortresses at Carleon, Chester and York. His son, Domitian, continued his father's policy of attempting to conquer the whole of Britain.

Our reproduction Denarius of Vespasian is made from lead-free pewter. The coin shows a bust of Vespasian on the obverse and his sons, Domitian and Titus on the reverse.

The Gold Aureus of Domitian is a reproduction 22ct gold plated coin made from lead-free pewter. The coin has a bust of the Emperor Domitian on one side and a cornucpia (horn of plenty) on the other.

The two coins are held in clear plastic blisters and are supplied in full colour pamphlet style packaging, complete with images and historical information relating to Roman coins and the Romans in Britain. 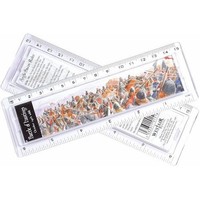 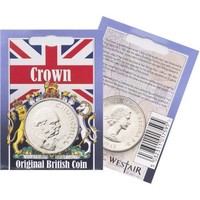 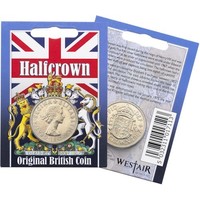 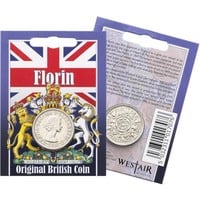 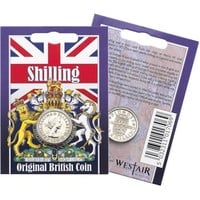 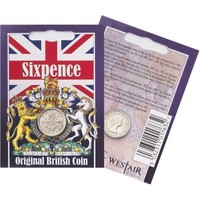 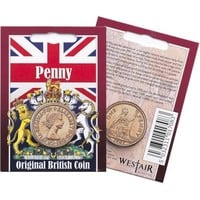 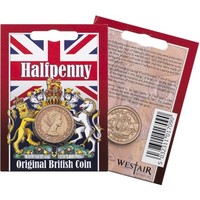 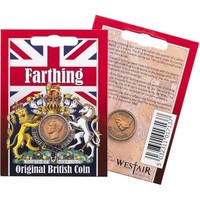 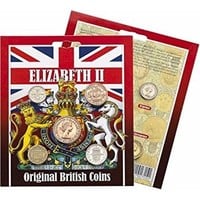