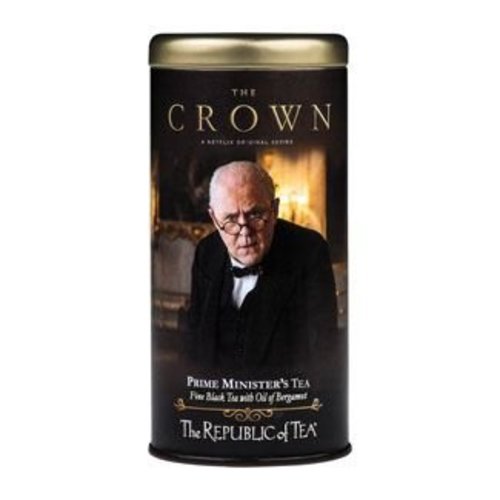 Created by British showrunner, Peter Morgan, this lavish Netflix original drama chronicles the life of Queen Elizabeth II (Claire Foy) from the 1940s to modern times. The series begins with an inside look at the early reign of the queen, who ascended the throne at age 25 after the death of her father, King George VI. As the decades pass, personal intrigues, romances, and political rivalries are revealed, impacting world events and transforming the role of the British monarchy in 20th century life.

Winston Churchill once said, I am easily satisfied with the very best. No doubt, he would be quite satisfied with this splendid Earl Grey, which blends fine black tea leaves and exquisite bergamot oil.

Black Tea has less than half the amount of caffeine per cup than in a similar-sized cup of coffee.

Steeping black tea is easy. Simply heat fresh, filtered water to a rolling boil. Then pour water over tea and steep for 3-5 minutes if using a tea bag or full-leaf. 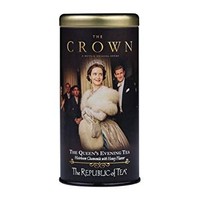 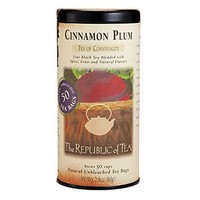 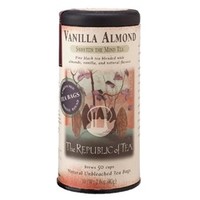 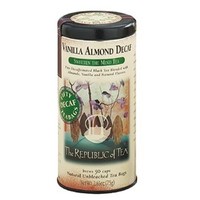 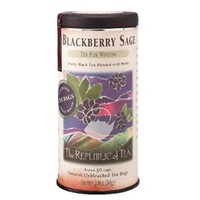 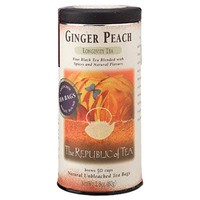