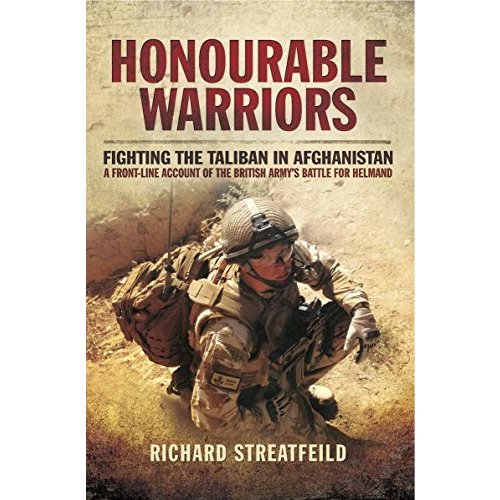 In 2009 Major Richard Streatfeild and his men fought for six months against the Taliban in Sangin, northern Helmand. They were engaged in over 800 fire-fights. They were the target of more than 200 improvised explosive devices. Ten men in his company were killed, 50 were wounded. This is their story and it is the story, from the front line, of Western intervention in Afghanistan. His graphic personal account gives an inside view of the physical, psychological and political battle to come to terms with severe casualties and the stress of battle while seeking the support of the local population. It is also an account of strategy being turned into action - of the essential interplay of the personal and professional in the most testing of circumstances. He describes the day-to-day operations, and he provides a fascinating record of the Taliban's guerrilla tactics and the British response to them. His narrative gives a direct insight into the experiences of soldiers who had to face down their fear throughout a prolonged tour of duty on the Afghan battlefield.His narrative is essential reading for anyone who cares to understand the nature of the war in Afghanistan and how the odds are stacked against the army's success. For the British intervention in Helmand is a microcosm of the Nato-led mission launched against the Taliban and al Qaeda.As seen in The Daily Mail, The Guardian, The Mail on Sunday, Sussex Express and The Argus, Featured on BBC Radio 4 ' The Today' programme and on BBC South East Television