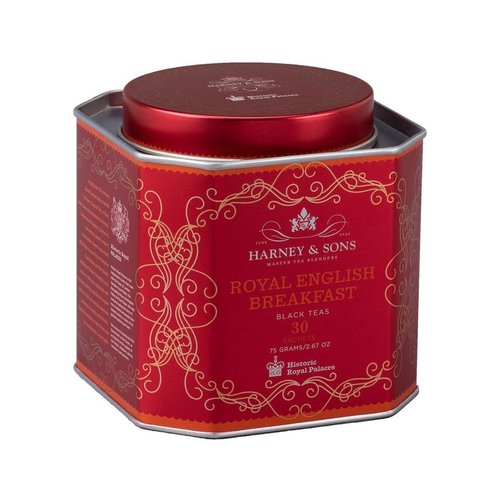 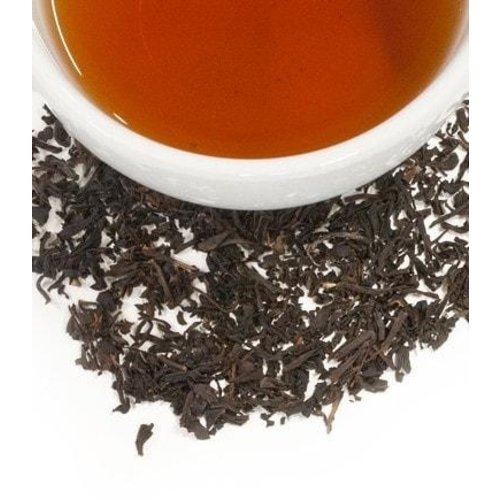 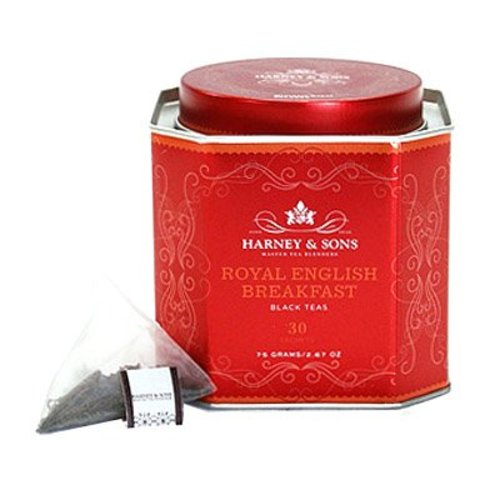 Black tea A stout combination of black teas makes a smooth, full-bodied brew. Royal English Breakfast is delicious when complemented with milk and sugar. English Breakfast Tea was never designed or formulated all those years ago. Rather teas were chosen that were plentiful and not too expensive that would taste good with milk and sugar. Something an English person would enjoy at the start of a busy day. So in the early 1800s, that tea would have been a black tea from China. Later on, many Brits drank the brisker teas from the British colonies of India and Ceylon. After the Second World War, when the colonies became independent, the source of English Breakfast for the British became Africa. Nowadays, the English drink plenty of tea from Kenya. Those teas have taken over from the teas from Assam. And what tea from Sri Lanka (Ceylon) has a better pedigree than Kenilworth? It is right and fitting to drink this Royal English Breakfast. Historic Royal Palaces is the independent charity that looks after the Tower of London, Hampton Court Palace, the Banqueting House, Kensington Palace, and Kew Palace. Harney & Sons help everyone explore the story of how monarchs and people have shaped society, in some of the greatest palaces ever built.

Aroma: A nice blend of the aroma of honey with lemon tones. There are faint clove spice notes.

Body: This is a nicely fulfilling body, your mouth is full, but not too full.

Flavors: The mellow dark honey flavors of the Kenilworth and complemented by the citrus and spice of the Kenyan Milima. They work perfectly with milk and sugar.