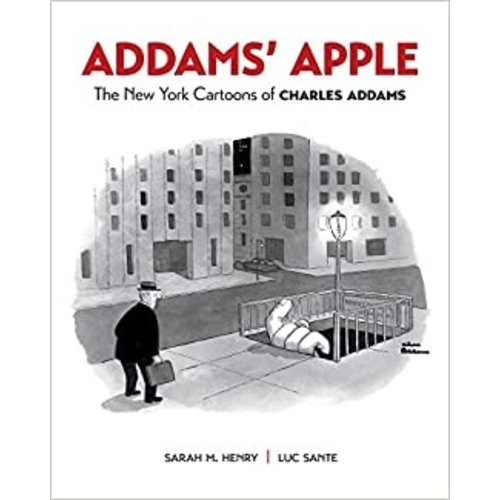 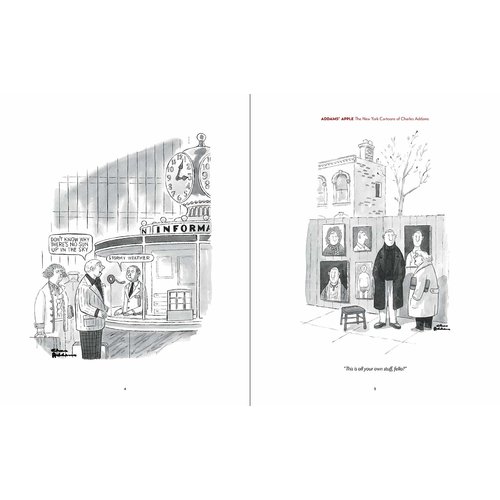 Amusingly strange and curiously compelling, Charles Addams' cartoons give a sly wink and a nod to scenes of everyday life in New York, Addams-style. His dark wit and deft hand lend themselves to subterranean themes of love and relationships, secrets and obsessions, subway stations and Lady Liberty. In Addams' Apple: The New York Cartoons of Charles Addams, we witness an artist inspired by the quirks of his fellow New Yorkers and the singular nature of their city—itself one of Addams' characters.

Addams Apple presents more than 150 cartoons created by Chas Addams (American, 1912–1988) throughout his prolific career; some have never been published before.